Another instalment in the Revisited/Revised series where I look again at the background fluff as part of the update process for SWADE. This month it is the turn of the Coalition, a state that I wish to alter to allow greater potential for plot lines. This will hopefully make it a more interesting nation for players as well. 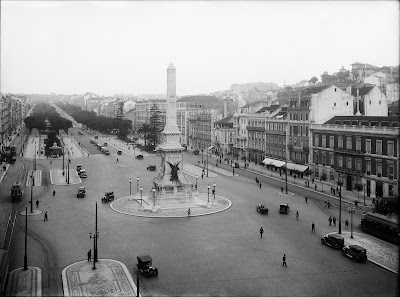 The biggest changes I wish to make to the Coalition is it's name and it's backstory.

I've previously mentioned that the Coalition used to be called the United Provinces, this is something that I wish to revert back to. Reasons why will be explained below.

So the Coalition's backstory was that it used to be ruled over by a monarch, but said monarch got deposed by a coalition of merchants and their guild thus rising rise to the corporate dominated Coalition. I wanna roll back the clock, have the monarch still in power but have rising tension and conflict with the merchants/corporations over the monarch's policies.

This should hopefully make things a bit more interesting. It also raises the possibility of the players getting involved and aiding one side or another as they influence what occurs within the United Provinces. Could still have the idea of corporations acting independently, seeking to gain an advantage over the others.
Posted by Stephen 'Stormwell' Hughes at 06:30