So 2019 is drawing to a close and we head into the festive season, typically a time of giving. As this is going to be the final post of the year, heres a gift in the form of a new adventure that is also themed for this time of year. This adventure is set at the start of a period known as the Shrouded Days, a time of polar night in the far north of Alyeska marked by the Exodus as a large number of people head south.

Until the New Year, Happy Holidays! 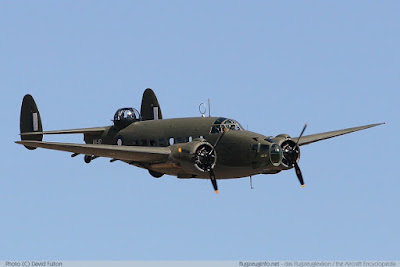 The adventure sees the characters flying the last aircraft out of a remote northern settlement just before the polar night engulfs the land in darkness. With a short window of opportunity to fly before both the dark, and weather, close in the characters very much have the odds stacked against them. Worse, an outfit of sky pirates have spotted the characters' plane and are giving chase when the adventure begins.

The adventure uses the Chase Rules from Savage Worlds Adventure Edition, primarily using the Range Increment for an airplane. It is suggested that 15-20 Chase Cards are used, though feel to free to adjust.

Opponents wise there are 5 Sky Pirate Extras and 1 or 2 Sky Pirate Aces, though for the purpose of this adventure the Extras' aircraft only take one wound whilst those flown by the Aces have the normal number of wounds. The Extras have d8 in Shooting and Piloting, in addition to the Rock and Roll! and Steady Hands Edges. The Aces have d10 in their respective skills and the Ace Edge. It is suggested to use the Trodai Fighter for the Sky Pirates, but again feel free to change this.

The characters own aircraft is an armed, fast light cargo plane.

Characters' goal is to outrun the Sky Pirates, whilst the Sky Pirate have to stop them.
Posted by Stephen 'Stormwell' Hughes at 06:30