The adventures of the Airship Waylander continue!

Last time the crew of the Waylander had been contracted by the Royal Alyeskan Air Police to transport a prisoner from the remote town of Prospector's Reach for trial in Gravenburgh. Things had gone well, too well for the characters' liking, least until they came under attack from some sky pirates. The scoundrels of the sky were fended off, though the characters' own fighters were almost wrecked.

This week we tried something a little different and used paper tokens for the aerial combat. 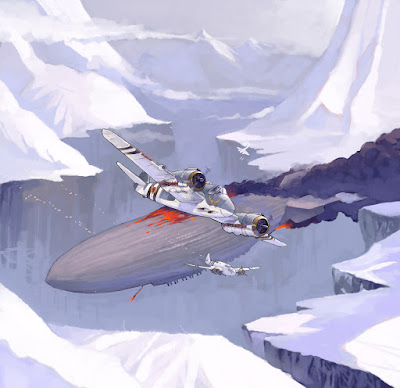 After their previous encounter with the ruffians of the airways, the crew of the Waylander warily flew on southwards with one eye kept on the wild blue yonder. Reggie set to work patching up the airship's two escort fighters, though with assistance from a crewman that ended up being more of a hindrance than a help. Thankfully, Reggie just managed to fix the plane when a lookout called out... 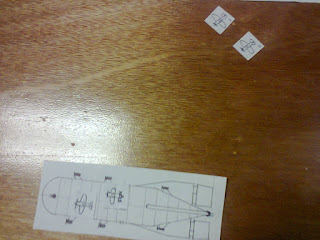 A pair of pirate planes were rapidly closing on the Waylander, opening fire at long range for negligible effect. The Banshee plane was hastily launched and the pilot flew to the port (left) of the airship with the intention of circling around over the airship to take on the pirates. Return fire from the airship managed to hit one of the pirate planes, though with little perceived effect. Though nuisance fire from rifle armed crewmen did seem to give at leat one of the pirates pause for thought.

The pirates attempted to do a strafing run along the Waylander's starboard side to try to knock out her engines, but only seemed to succeed in putting a few holes in the airship's gasbag.Tag managed to swing the airship round so that the pirates received fire from both sides of the airship, in particular from the crew served 50-cal. machine guns that gave a good account of themselves. Both pirates ended up in twisted metal coffins half buried in the snow, at least one appeared to have took damage to their plane's control as they failed to pull out of a spiral.

With the two pirate plane dealt with, the crew spoke to the police officers escorting the prisoner to find out who might've been attacking them. Turned out that the prisoner was one of the lieutenants for a rather bloodthirsty outfit of sky pirates known as the Dark Claws. This band of cold-blooded killers is known to be particularly ruthless, leaving very few survivors from their attacks and not taking any prisoners.

They had but a few minutes for this to sink before the lookout cried out again, "More bandits!" 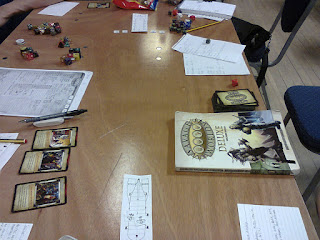 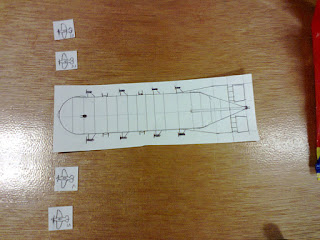 The enemy airship opened up at long range with its forward turret, but again for negligible effect. The enemy fighters, on the other hand, shot forward and inflicted solid hits on the Waylander's own escorts. Tag gave orders for the escorts to re-dock with the Waylander before he took the airship down to tree-top level and opened the throttles on the engines with the intention of conducting a tactical withdrawal. Though the Waylander made one final and very impressive parting shot; the rear turret landed some very good hits on one of the pirate fighters and literally made its cockpit explode.

Eventually they reached Alyeska's southern coastline and swung round to approach Gravenburgh from the sea, mainly to reduce the chances of further ambushes. They managed to land without further trouble and were met by the police, who took the prisoner and handed over payment with a little extra on top. They also received a message from Andrei, the broker of secrets that Tag had met previously, that there were a few parties interested in the glimmer rock deposit the crew found and he wanted to know whether Tag had a price in mind or wished for a bidding contest. The crew also made plans to travel to the Commonwealth's Home Isles to resolve the summons from Reggie's father, thus postponing Herbert's court martial.

The paper tokens certainly helped make aerial combat easier as everyone could see what was happening rather than relying on guesswork. Will probably use them again in the future, though have included more pics below.

Though whilst there wasn't much in the way or airship-to-airship combat, I've been mulling ideas for possible improvements and to add more depth. Airship construction is likely to be a combination of the old Pulp Gear Tookit and the Bombers & Zeppelin supplement for FASA's old Crimson Skies miniatures game. Also considering whether or not to adapt the Altitude system that existed in previous versions of Savage Worlds, it might add something to aerial combat or it might not.

With potential revisions (least far as airships are concerned), ideas for new gear and a new version of Savage Worlds on the horizon I may end up doing a Frozen Skies Companion to cover all of this. 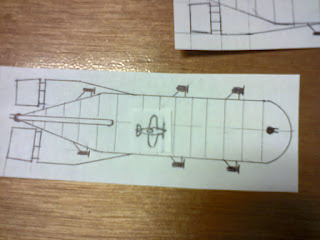 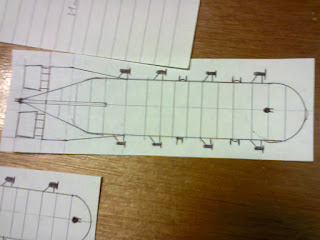 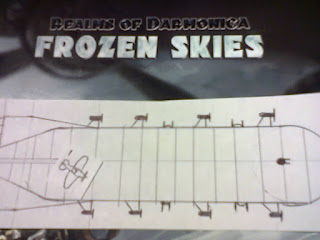 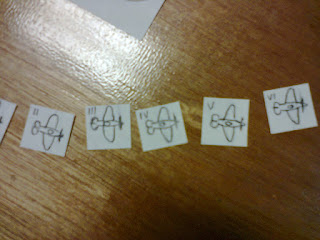